CooperVision, a leading contact lens maker, has subsidiaries in dozens of countries. In 2012, CooperVision undertook an initiative to harmonize its Brand and Web experience, regardless of the country. CooperVision wanted to consolidate all websites onto a single Drupal-based platform, allowing updates to easily be pushed out to all countries and to unify branding and functionality. Kosada was able to help CooperVision create an adaptable website platform.

“I have been ecstatic with the work you did for us.” 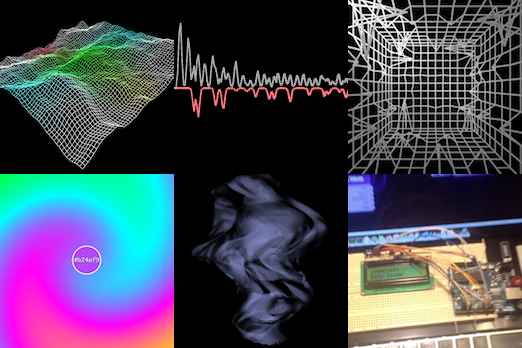 Back in 2008, Kosada developed and published the Drupal Administer Users by Role module — we noticed that Drupal lacked a way to delegate user administration to users without full administrative permissions, so we came up with a solution and shared it with the community. Initially we wrote it for Drupal 5, and later we ported it to Drupal 6. Currently about 5,700 websites use this module.

Getulio Valentin Sanchez recently worked on porting the module to Drupal 8, and for this and other work, was awarded the Google Code-In grand prize.

Built for Mac OS X, Vuo is an alternative to Apple’s Quartz Composer, a popular visual programming tool, which is used in settings from live performances to studio post-production. Once focused on writing extensions to Quartz Composer, the Kosada team realized that to take full advantage of newer technologies, they would need to create their own visual programming tool. 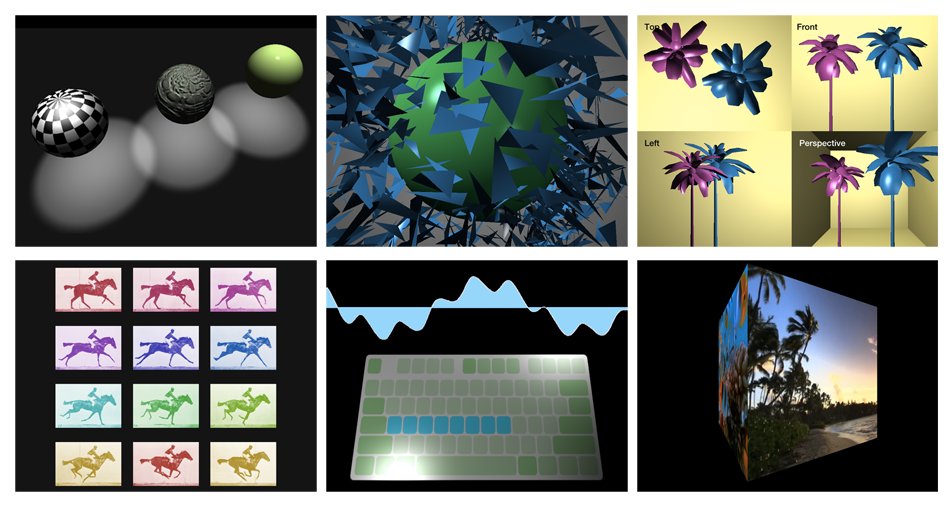 This release features live video input via QuickTime, including the built-in iSight camera on MacBooks and iMacs, expanding on Vuo’s audio and video capabilities, as well as many new building blocks for manipulating images, 3D objects, and improving logic flows.